Sister Eileen and Her Boyz 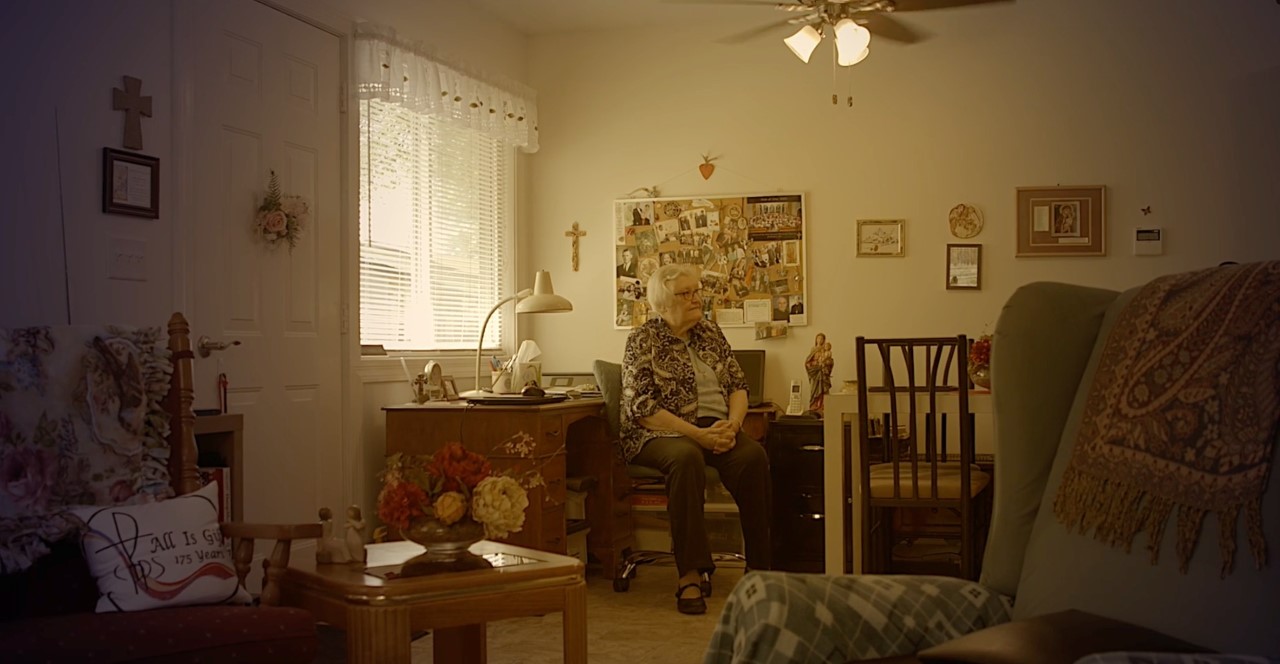 The film centers on the HIV/AIDS ministry conducted by Sister Eileen Schieber (former Vicar for Religious for the Catholic Dioceses in Toledo, Ohio) during the early years of the pandemic when she began a grassroots residency and care facility called David’s House Compassion (David’s House). David’s House served hundreds of persons in and around the Toledo region with HIV/AIDS from 1987 to 2006. A panel discussion with Sister Eileen Schieber, Dr. Joan Duggan (MD, FACP, AAHIVS and Director of the Ryan White Center at the University of Toledo Medical Campus), Dr. Jeanine Diller (Associate Professor, Department of Philosophy and Religious Studies at the University of Toledo), and Professor Hey will occur following the screening.

The 30-minute documentary film, funded by the University of Toledo, the Ann Wayson Locher Memorial Fund for HIV Care, and Hey-Fearnside productions centers on the relationships between Sister Eileen and the residents and volunteers of David’s House, as well as James Robert Hoffman who served as Bishop of Toledo from 1981 until his death in 2003.

Doors open at 5 p.m. This event is free and open to the public. Light refreshments will be served.