Russia and the United States: A Complex History

Russia and the United States: A Complex History

Russia and the United States currently stand deeply opposed to one another in the wake of Vladimir Putin’s invasion of Ukraine. While this terrible decision has drawn international headlines and caused significant geopolitical realignment in the last few months, the history of America’s connection with Russia is even more involved and complex than many people realize. This talk will provide an overview of the long and complicated relationship between these two countries in order to provide context for the current events in eastern Europe that deeply concern us all. 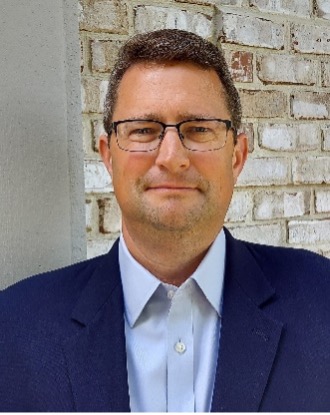 Barry Jackisch is a visiting associate professor of history at the University of Toledo and Director of UToledo’s Roger Ray Institute for the Humanities. He received his Ph.D. in history from the State University of New York (SUNY) at Buffalo in 2000. He is an historian of modern central and eastern Europe with research interests (including one book and multiple articles) related to democracy, fascism, and communism in the mid-20th century. At Utoledo he teaches courses in modern German and Russian history, war and revolution in Europe, the age of world wars, the contemporary world, and the history of the Holocaust and comparative genocide. 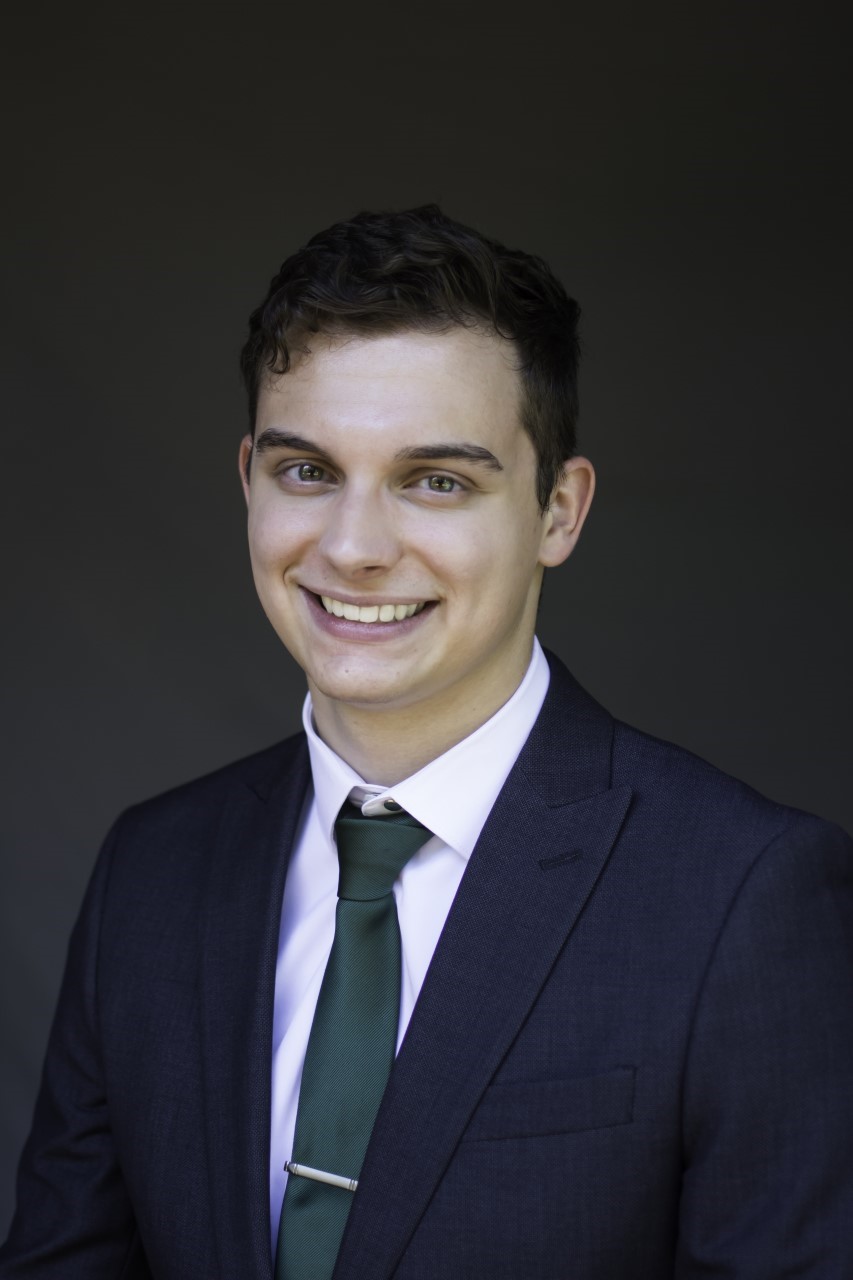 Owen Lee graduated from UToledo in 2022 and is now a first year M.A. student in UT’s History program with an interest in Russia and European history.